Sport News from our Schools 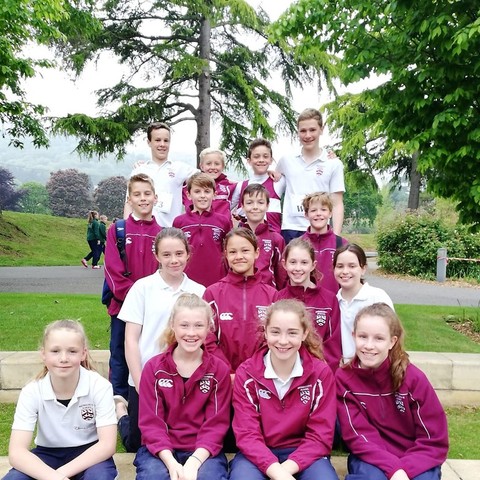 29/05  Sixteen of Bromsgrove Prep School athletes are celebrating after being crowned champions at The Downs Malvern Aquathlon on Saturday 18th May. 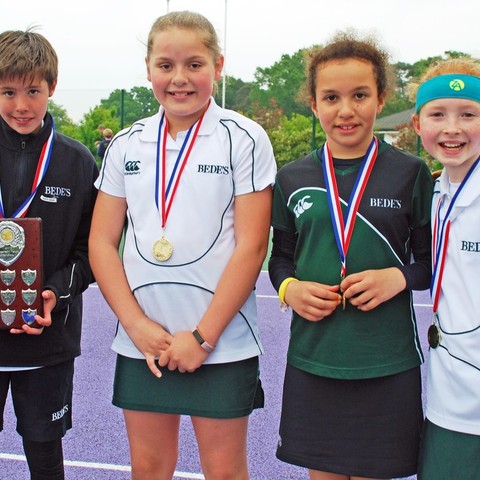 29/05  On Saturday 11 May, Bede’s Prep were declared the winners at the annual U13 Tennis Tournament at Mayfield School for Girls, which saw 20 teams compete from across Sussex and Kent in an exciting afternoon of tennis.

Felicity is victorious at the National... 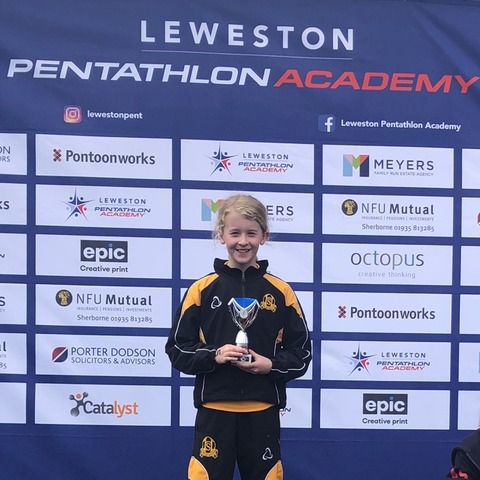 24/05  Felicity becomes a national champion at the National Schools Biathle Championships at Leweston School in Sherborne.

Best ever season for St Aubyn’s! 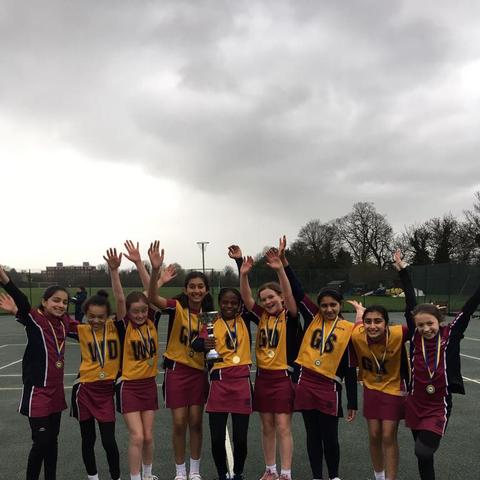 24/05  The St Aubyn’s U11 netball squad rounded off their best ever season by winning the Redbridge League in May. The girls competed against 14 other schools and scored 206 goals in total and conceded only 4.

These ISFA girls can! 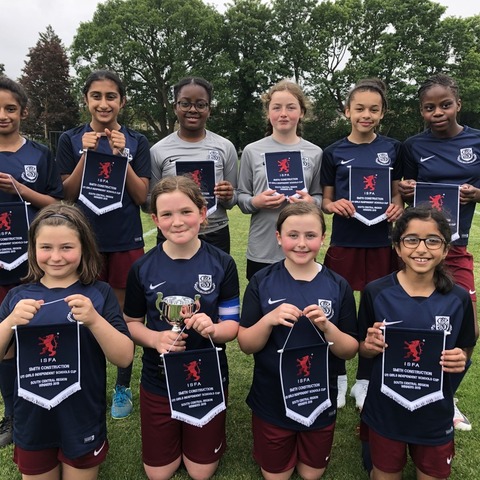 24/05  The St Aubyn’s U11 team were celebrating after retaining their title as ISFA South Central Champions. 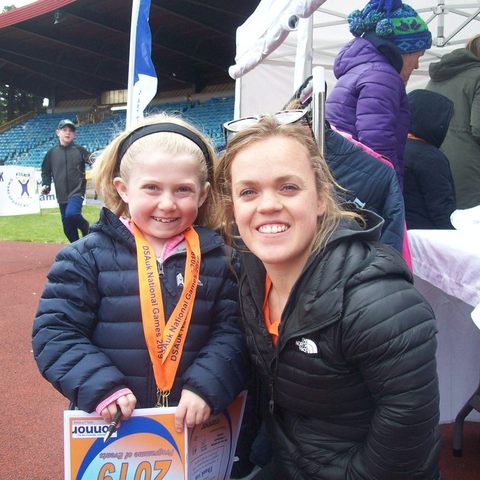 23/05  One of Ryde Junior School's pupils had a very successful time at the Dwarf Sports Association National Games in Birmingham recently. 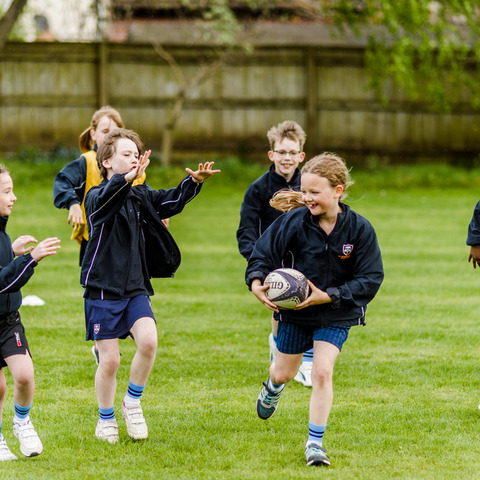 21/05  Coaches from one of the country’s top rugby clubs are making sure everything adds up for pupils at St Margaret's Preparatory School in Calne, both on and off the pitch.

Crescent’s U9 Netball team are the ISA... 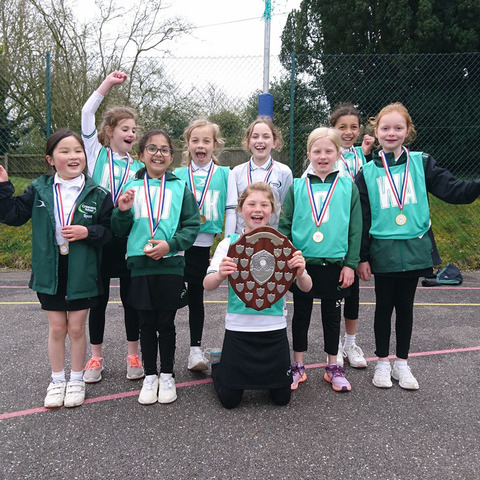 Spratton Hall Pupils Ride to Success at the... 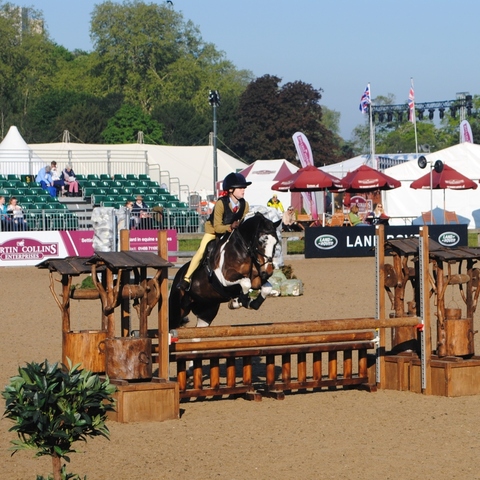 15/05  Three cheers for our three Spratton Hall pupils: Alice Mackaness, Willow Docker and Chloe Spencer, who rode with determination at The Royal Windsor Horse Show over the weekend. After much preparation, planning, practice and pony polishing the girls journeyed from Northamptonshire to compete in one of Britain’s most prestigious equine events. 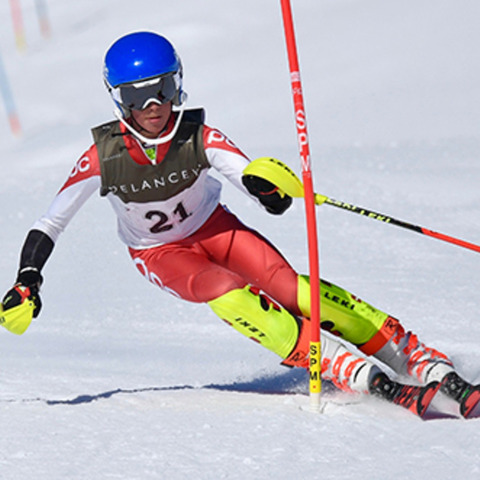 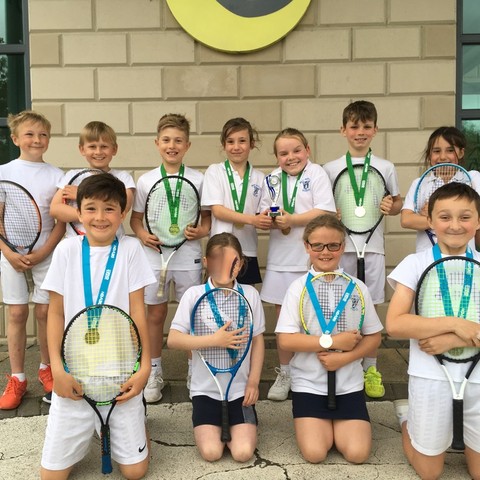 13/05  West Buckland School’s teams were winners and runners up in last week’s Year 3 and 4 North Devon Schools Tournament at the Tarka Centre. 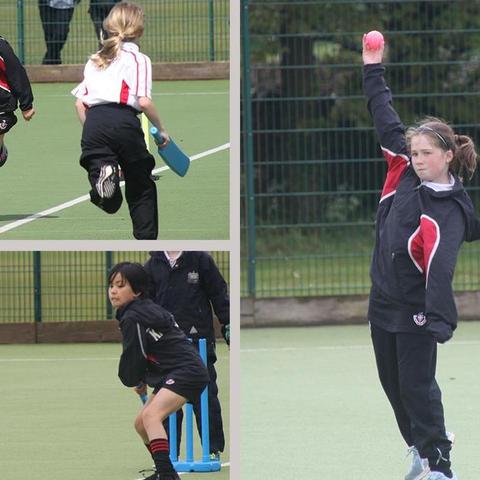 10/05  The Year 5 girls were very fortunate that the weather held off for them on Wednesday afternoon and, despite a pre-match downpour, their cricket fixture against Westonbirt went ahead on the Upper astro.